Black quinoa is one of the three most widely cultivated and available varieties of quinoa, the others being white and red. Black quinoa is earthier and sweeter-tasting than white quinoa and maintains its black color when cooked. As with all quinoa varieties, it's also gluten-free. Black quinoa is typically harder to find than white or red. A complete protein and fantastic wheat-free alternative, the demand for quinoa has risen sharply in recent years. Grown in South America (Peru, Chile and Bolivia) for thousands of years, quinoa formed the staple diet of the Incas and their descendants. In recent years, foodies in the UK and the US have heralded it as a superior alternative to bulgur wheat, couscous and rice. Though it often occupies a similar role to these grains in dishes, quinoa is actually a seed from the same family as beets, chard and spinach. 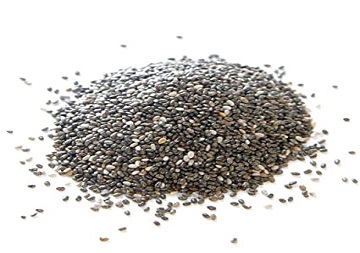 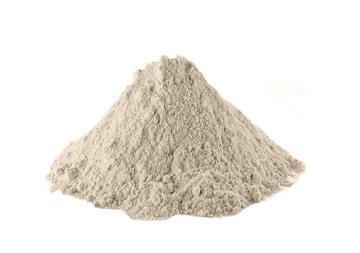 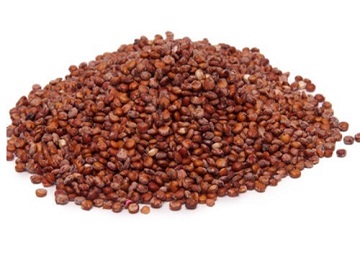 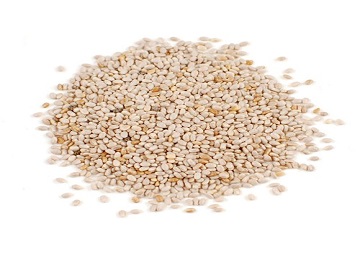 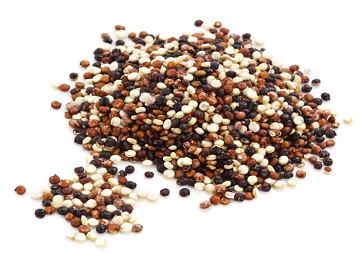 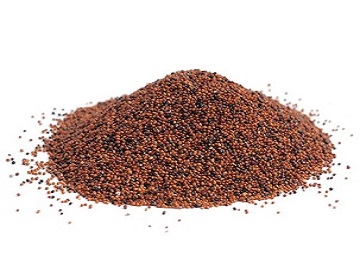 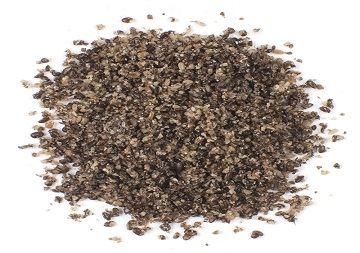 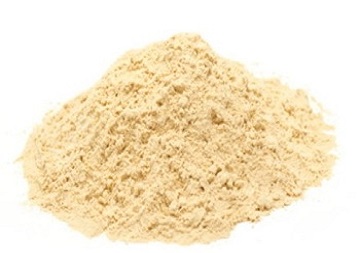 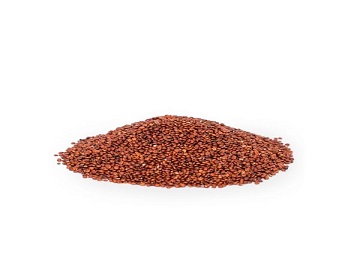 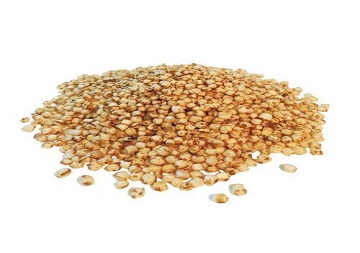 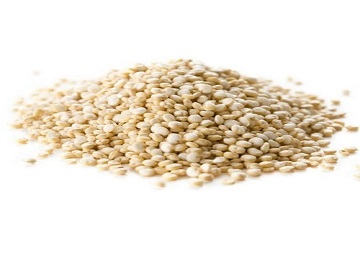