Native to South America and the Southwestern United States, both the bark and the pods of the mesquite plant have been used for many, many years. The bark is said to have been used by early Spaniards for their boats, and Native Americans used ground up mesquite pods for flour and as a natural sweetener.

There are 45 different species of the genus Prosopis (the scientific name of mesquite), and the pods of each one have a distinct flavor, from bitter to sweet. Dry, hot climates are its preferred habitat, and it’s a good source of nitrogen, which means it’s beneficial to other plants around it Typically, the beans inside the pods are picked and then ground up to make powder or flour. The reason mesquite is so closely connected to barbecue is because its wood is often used to smoke meats, since it adds a sweet flavor. Mesquite flavoring is also commonly added to barbecue sauces. Many people describe mesquite powder as having a rich, caramel-like taste, which is why it’s often used as a natural sweetener.

Mesquite flour is both gluten free and high protein(about 11-17% protein), making it a good alternative for people looking to avoid gluten and white flours. It also has a high solute fiber content, meaning that unlike traditional white flours or sugars, it won’t cause blood sugar spikes, and will actually help you feel fuller for longer.

Because of its low glycemic index number mesquite is a great alternative to regular sweeteners in baked goods and other foods. 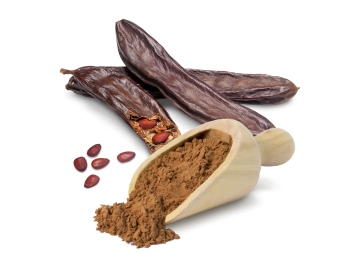 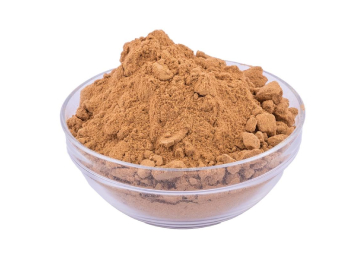 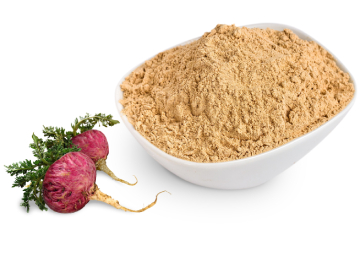 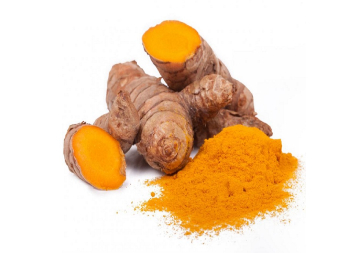 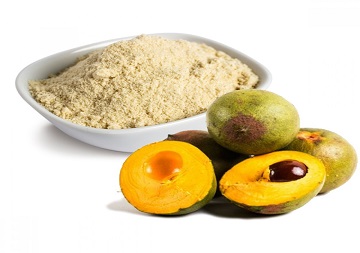 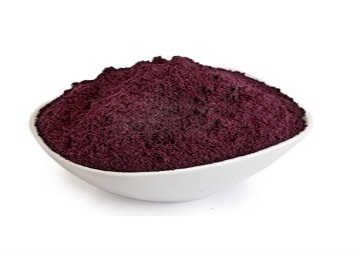 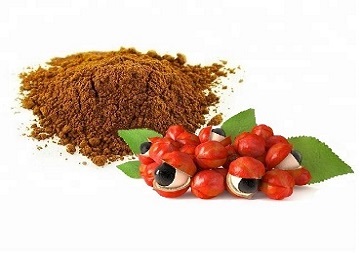 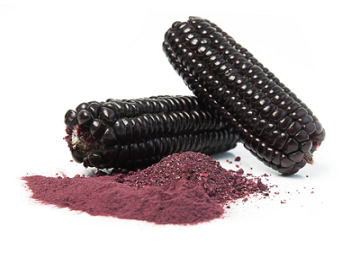 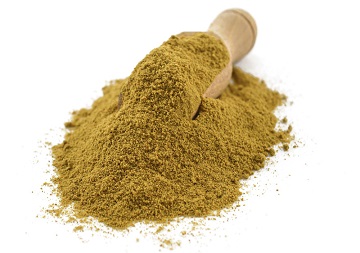 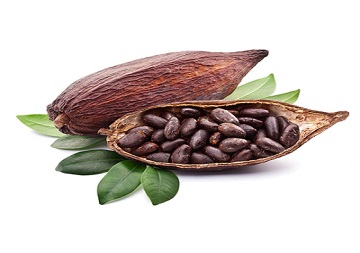 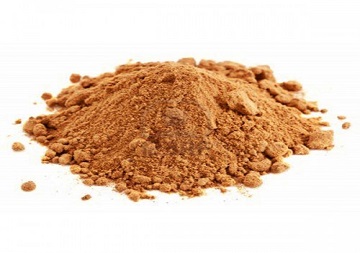 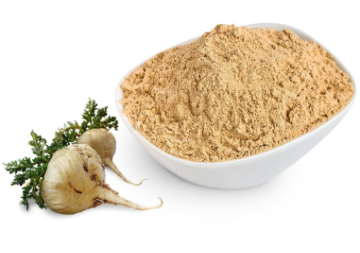 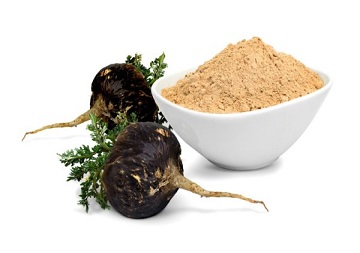 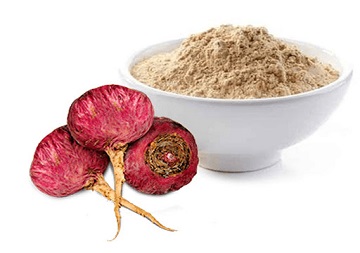