Plant native to the Andes, domesticated and consumed since pre-Inca times, precarious cultivation has been used by poor farmers for their own consumption.

The Yacón has primarily high percentages of fructooligosaccharides (FOS) and inulin, both regarded as probiotics. The FOS have several beneficial properties including sweetness that gives inulin, are also free of calories, and has a high concentration of protein. Also, the FOS has important beneficial physiological effects such as decreasing the risk of colon and rectal cancer, decreases the levels of cholesterol, triglycerides and phospholipids in blood, promotes better immune response, enhancing resistance to infection and allergies, improves the absorption of calcium and magnesium minerals, magnesium absorption leads to a decreased risk of colorectal cancer, the absorption of calcium promotes good bone health and strength. The literature also reports benefits for arthritis problems. In addition, consumption of FOS, increases fecal and stool frequency, this leads to a reduction of constipation, considered one of the most common problems in modern society and children in their first months of life.

Other components found in both roots and leaves in Yacón are flavonoids that give antioxidant properties beneficial to health.

At present the cultivation of yacon has increased tremendously, being at markets as natural tubers and processed ones, such as jellies, juice, jams, biscuits, flour, dehydrated. 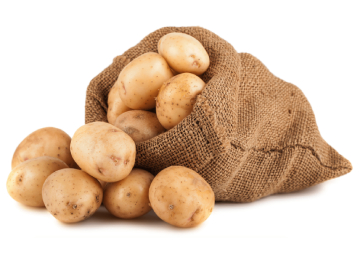 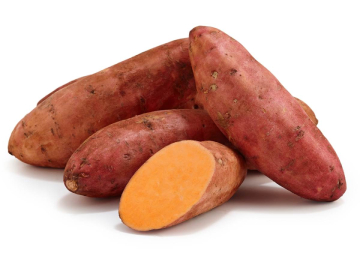 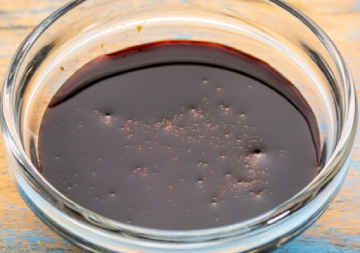