Raspberries are the edible fruit of a plant species in the rose family.

There are many types of raspberries — including black, purple and golden — but the red raspberry, or Rubus idaeus, is the most common.

These sweet, tart berries have a short shelf life and are harvested only during the summer and fall months. For these reasons, raspberries are best eaten shortly after purchasing.

This article explores the nutritional value and health benefits of raspberries.

In Peru, The sudden commercial boom of blueberries has led producers to try to emulate this success with other berries. One of the first berries considered to replicate this success was the raspberry. It was promoted since 2011 in places that people thought were appropriate for growing it, such as Cajamarca. In fact, several demonstration plots were installed in that city, in the lands of the Agrarian Agency of San Marcos, and the Technical Raspberry Table was formed with the participation of different institutions, such as the Provincial Municipality, the local Chamber of Commerce, and Sierra Exportadora. 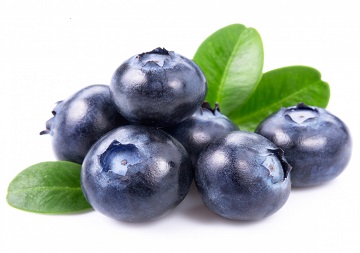 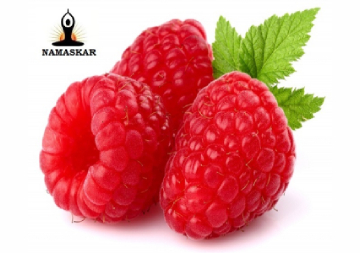 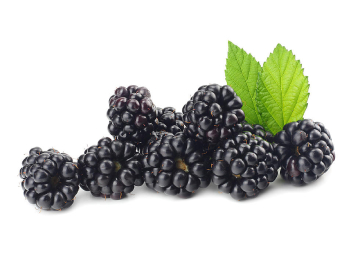 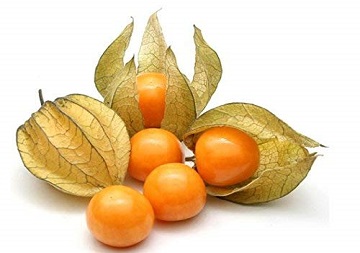 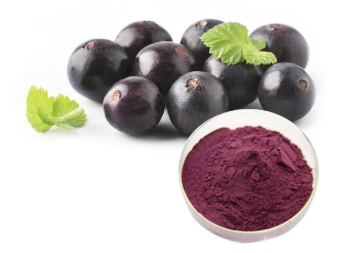