Cocoa liquor is the base substance from which Cocoa is made.

It is a thick paste-like mass made of pure cocoa solids and cocoa butter. It’s made from cocoa beans. The beans are fermented, dried and then roasted. Once the skins are removed from the beans the nibs (the inside part of the bean) are ground into a cocoa mass called cocoa paste. The paste liquefies when it’s heated. 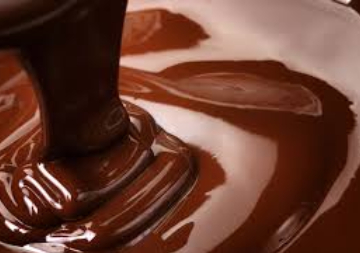 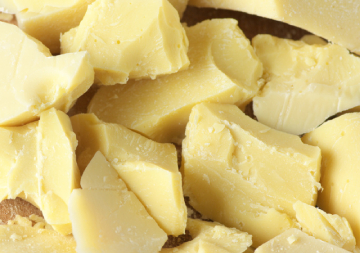 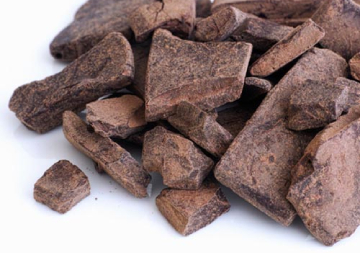 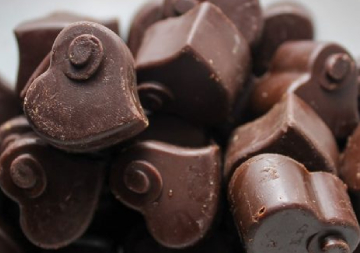 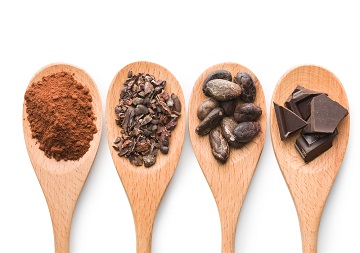