Sangre de Grado, known as Dragon’s Blood for its dark red sap, is a plant that grows between 1200 and 3000 meters in the Amazon of Peru. The sap contains a chemical called SP-303, which has anti-inflammatory, antiviral and digestive properties and also aids the body’s natural healing and scarring process. Sangre de Grado is frequently used as an antidiarrheal for cholera, traveler’s diarrhea and AIDS. It has also been used to treat insect bites, open wounds, broken bones, infections, fever and ulcers, though its medicinal properties are still being studied.
The sap can be applied directly to the skin or the extract of SP-303 can be ingested as a pill. 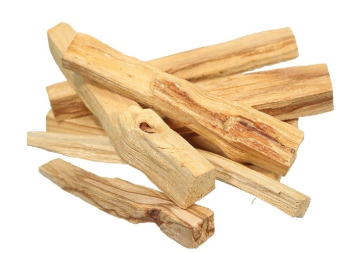 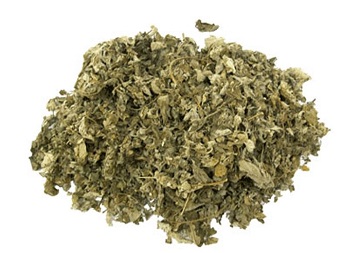 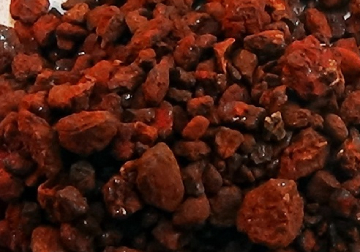 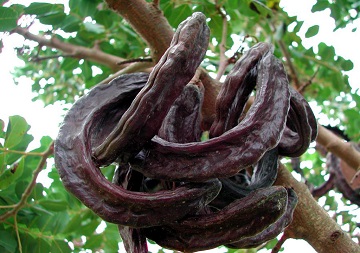 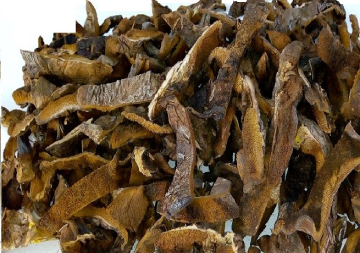 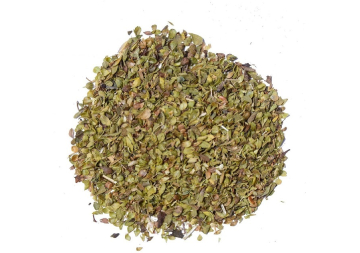