Chilean walnuts are grown in a special environment. Due to its natural barriers, Chile is considered a very rich country in terms of plant health. The Andes in the east, the Pacific Ocean in the west, the Atacama desert in the north and Antarctica in the south. All of these barriers protect agriculture from harmful and external diseases. Quality is a priority for the Chilean Walnut Commission. For this reason, since 2012, the Technical Committee works in a quality standard that wants to update industry standards in line with international requirements and processes. In 2013, the quality standard for shelled walnuts has been initiated. All Chilean walnut producers work with these standards to provide a high quality product to their customers. Chile is the seventh largest walnut producer in the world with a harvest of over 90,000 tons in 2017. Chile is also the largest producer of walnuts in south hemisphere. In exports, Chile is the third largest exporter of walnuts in the world. The fact that the walnut harvest lasted from mid-March to early May due to the opposite season. In comparison of the northern hemisphere is another advantage of Chile in terms of walnuts. For its high yield, light color and very pleasant aroma, the Chilean walnut is known as the best quality walnut in the world. We offer both Chandler and Serr variety. 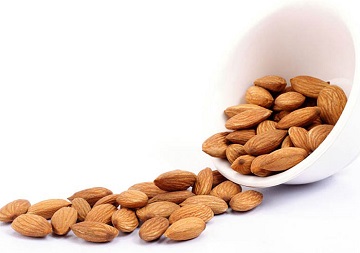 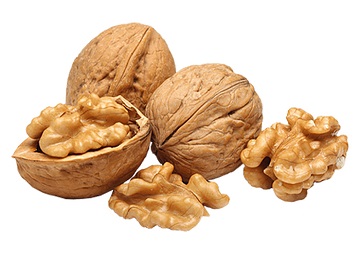 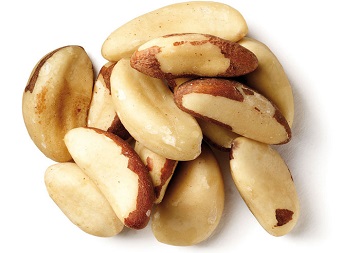 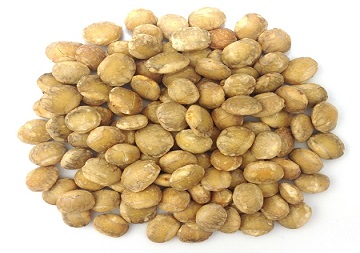 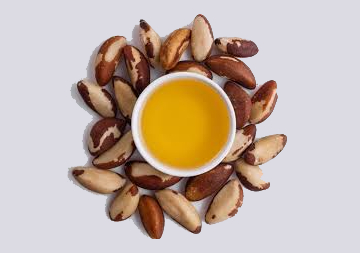